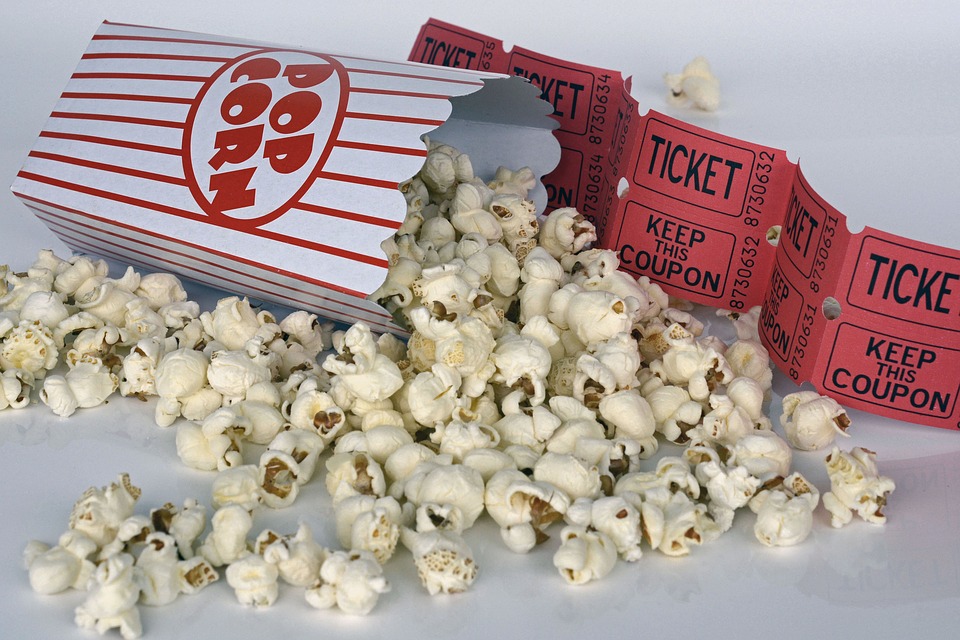 Summertime is almost here! Though backyard BBQ’s and days at the beach are fun, Summertime is also a great time of the year to head to the theater and check out the latest blockbuster release. Whether you’re a fan of action movies, comedies or animated fun for the whole family, there’s surely something for everyone to enjoy this Summer!

The latest installment of the Star Wars franchise takes a look back at Han Solo’s past, one of the series’ most beloved characters. Newcomers such as Emilia Clarke from Game of Thrones and Donald Glover or more commonly known as Childish Gambino share the spotlight on the film too. The film is one of the first big hits to land in theaters this Summer, being released on Memorial Day Weekend! Why not check out a movie before hitting the beach or ending up at the family BBQ?

If you’re looking for a comedy thriller this Summer look no further than Oceans 8, the fourth installment in the Ocean series. Though it’s been over a decade since the last film premiered the latest film has a different feature, an all female cast! The film stars Sandra Bullock, Rihanna  and Anne Hathaway to name a few. The plot is similar to the previous films involving a master planned heist with tons of hi-jinks.

For Pixar fans of the first Incredibles film the 14 year wait since the original film’s debut has come to an end! The superhero family returns to the big screen June 15th with action, adventure and non-stop humor. Great for the whole family and kids of all ages!

Get ready for the return of the dinosaurs! That’s right Jurassic Park returns this June with the fifth installment in the motion picture series. It’s strange to think the first film premiered 25 years ago this very June. Over the years the digital graphics and stunts have seemed to intensify as well as the box office results. When Jurassic World premiered three years ago in 2015, the film drew more than $1.6 billion at the box office. The latest installment should be no different.

Tom Cruise reprises his role as Ethan Hunt in the latest Mission Impossible film, hitting theaters this July. Mission Impossible: Fallout is the sixth film installment in one of the most successful film series of all time. The non-stop action packed thriller returns with a gripping plot line, unforeseeable twists and numerous stunts that will leave you wanting to see more!

Feel free to contact us with any insurance needs both for your business and personal lines. Our friendly office staff will be happy to provide you with a FREE quote, research coverage options and address any concerns you have. We encourage our readers to post in the comments section. It allows us to improve the quality of our blog, connect with our audience and address your insurance concerns. Be sure to follow us on social media as well, by clicking the icons below!